My job right now involves flying to random states, and staying in cities most of the population has never even heard of. To add to the list, I recently went to Butte, Montana. Population: 34,000. While the population is roughly the same size of Calabasas, the difference is that Butte is spread over almost 1,000 square miles, while Calabasas is spread over about 13! So, it was interesting, to say the least. Below are just a few snaps of the happenings in Butte (or lack thereof). 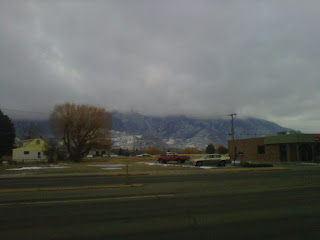 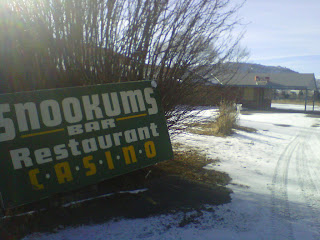 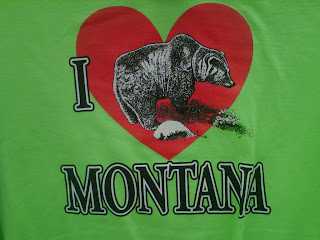 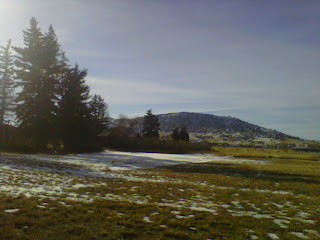 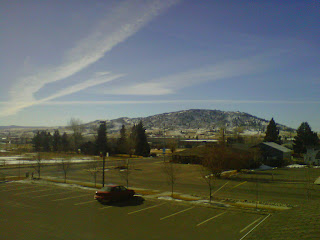 Email ThisBlogThis!Share to TwitterShare to FacebookShare to Pinterest
Labels: bberryyyy photos, i have an actual life besides blogging?, travel

Karl Lagerfeld for Metro! Karl has the ability to make anything relevant again, even the newspaper :) I really liked his recent comments in the Metro: "I do what I want because I have fun, you know. I don't want to be the designer who designs one look that you're known for, for the rest of your life, and then he disappears and he dies ... I like the continuity to play with fashion. I have no problem, no reason. I do Chanel, which is the French version of me. And Fendi is my Italian version ..." Oh, Karl, you are a true renaissance man, trying your hand at everything.

Email ThisBlogThis!Share to TwitterShare to FacebookShare to Pinterest
Labels: chanel, let them eat cake, shop till u drop

Once a year I watch professional football: for the Super Bowl. This year was no exception, and I loved it all, from the Volkswagen commercial to Clint Eastwood's somber but positive messages, Madonna's classic bright performance to M.I.A. flipping off the cameras, the touchdowns to the dramatic end. Most of all, I appreciated Gisele's encouragement of Tom. The email she sent to her friends and family asking them to pray for Tom and her embrace of him after the game (while wearing a Rick Owens leather jacket and Chanel purse!) really showed her genuine support and love. Anyways, just being at the Super Bowl automatically makes you a winner; all the players, coaches, and those associated with the teams should be mighty proud of themselves. Go Teams! Go Gisele! Go World Peace! 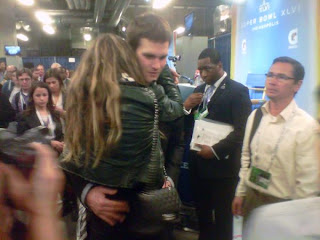 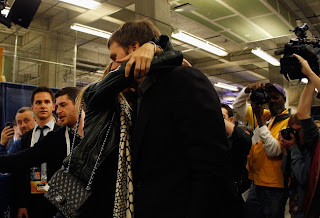 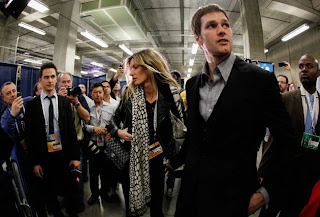 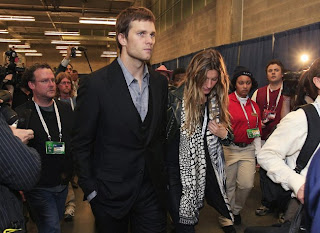 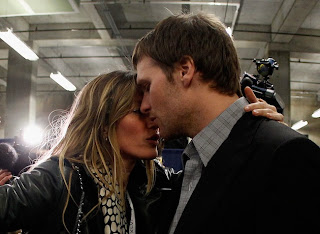 I was in Mobile, Alabama earlier this week for a short work trip and now I have the song “Sweet Home Alabama” stuck in my head. I did not dare sing it out loud in Alabama, as it was my first time in the state, aside from driving through twice (once in 2005 where my father and I stopped at a Subway and could not understand anyone’s accent and ended up ordering sandwiches we didn’t even want; and another time in 2007 where my brother and I were stopped by the highway patrol for a speeding ticket, which I eventually forgot about and ended up getting a warrant issued for my arrest, resolved with a hefty fine and cries of worry from my mother), and, of course, I did not want someone to hear me and actually think that I would consider Alabama “home”.

Home is Los Angeles, I reminded myself as I sat in a Southern podunk eatery and sipped my unsweetened sweet tea, thinking of what was happening at home. Imagining the city, and inhabitants thereof, you can figure there is probably traffic crawling on the 405 and the 101 the 10 and PCH, and even the 110 and 134 and 118 and the 5, and anywhere that anyone can bring wheels. On the corner of Camden Drive and Little Santa Monica there is a line at Sprinkles as people are ordering the Blake Lively-inspired cupcakes, while at Literati Café on Wilshire and Santa Monica law students are hunched over their laptops, listening to the latest indie band due to perform at Coachella from the speakers overhead. Medical students wake up from their naps and get ready for the night shift at Cedars Sinai, Harbor and Olive View. Hipsters are walking on Silverlake and Franklin while texting their Intelligentsia order, and industry heads in Century City are driving in their German cars while talking on their cell phones about the weekend box office grosses. Real estate agents are showing homes in Beverly Hills and Holmby Hills and Cheviot Hills, wearing their sunglasses even though the sun has set. Cabo Cantina and Busby’s start filling up for happy hour with UCLA and USC fraternity and sorority kids, and moviegoers begin picking out their seats before the films begin at the Arclight and the Grove. People are jogging in the Palisades and putting on their light knit-sweaters in Santa Monica and catching the surf in Malibu. The alley in downtown is almost deserted, Mexicans push away their carts of chili powder-sprinkled fruit, Koreans roll up their fabrics in the fashion district, and Persians put away their display items in the jewelry district. Kitson is closing on Robertson so the tourists gaze at the menu in front of Newsroom and Kitson is closing on Melrose so the models take a seat at Urth Café and both Kitson and Kitson Kids are closing at Santa Monica Place so the teenagers walk to Third Street Promenade. On San Vicente in Brentwood you can order late afternoon lattes from Coral Tree or Coffee Bean or Starbucks and then walk over to Pinkberry or Yogurtland or Menchie’s for low-fat, high-sugar dessert. The Lakers are playing a home game at the Staples Center, a hip singer-songwriter is performing at the Nokia Theatre, and those not inside the venues stand around L.A. Live and watch it broadcast on the giant screens. Sushi chefs chop vegetables at Katsuya, hot grills sizzle with kabob in Westwood, yoga mats are rolled out in Venice and weights are lifted at Equinox. Lights are turned on along Sunset in Hollywood while the cars go up and down through the canyons, Laurel and Coldwater, turning on Mulholland and Ventura, arriving in the Valley, into the strip malls and the suburbs. All the while, dreams continue to grow, hope stays alive, and the city of Angels shines bright. And in my version of the song, I changed the lyrics to "Sweet Home California" ;)

Email ThisBlogThis!Share to TwitterShare to FacebookShare to Pinterest
Labels: lalaland, trust me, us of a
Newer Posts Older Posts Home
Subscribe to: Posts (Atom)